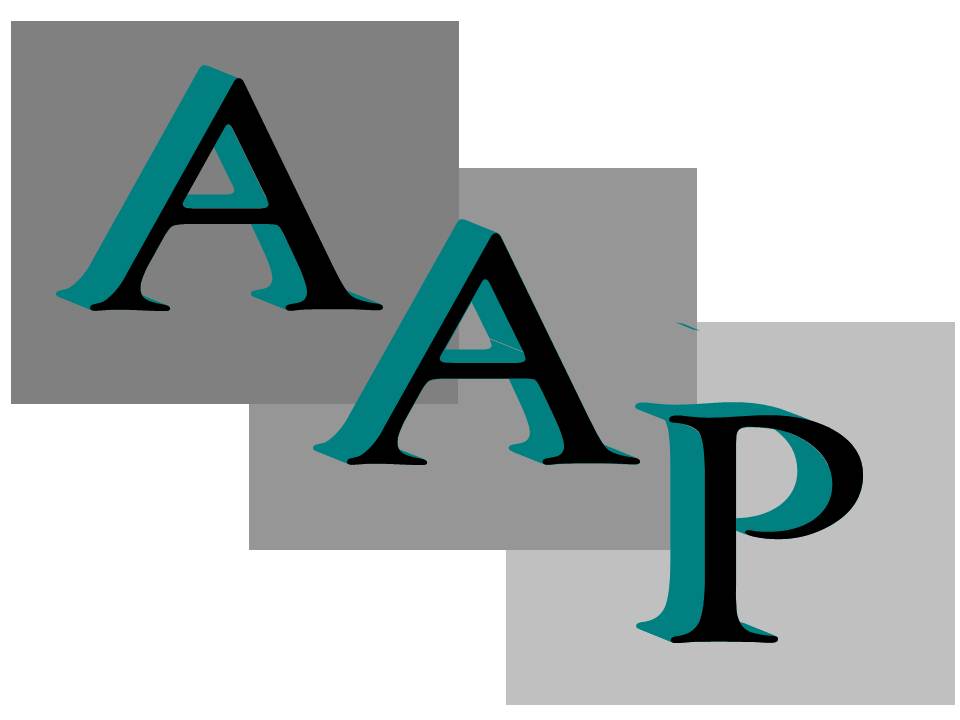 Alex Archival is the founder, President and CEO of AAP Construction Group Corp., which he began in the State of Florida in 2006. Mr. Archival has a professional commitment with his clients, his employees and the community,  and believe that everyone can do well by doing good, so he extend that to all the aspects of the business. Mr. Archival earned his degree as Bachelor of Science in Civil Engineering at East Central University, R.D in 1987. He worked as Structural Engineer in the Island of Puerto Rico U.S. in several private engineering consulting firms from 1989 to 2001.  He earned a Master Degree in Construction Management at the Polytechnic University of Puerto Rico in 1999. He founded his first construction company, A&P Construction Group Corp. in Puerto Rico in 2001 and was the President and CEO until 2007.  All this has added to Mr. Archival 27 year of experience in the construction industry witch make him capable of expanding the capacity of the company to the highest operation limits.